Located on the lands of the Bunurong and Wadawurrung Peoples, the traditional custodians of the land, the Sanctuary Lakes Golf Course evolved from a desolate landscape.  In 1994, an amazing transformation began, to convert the abandoned Cheetham Salt works at Point Cook into a championship golf course.  The salt works had been in operation for more than 80 years until it was rezoned for urban development.  The land was advertised for sale internationally and attracted the attention of a Malaysian developer, Michael Tan.  After visiting the site and confirming that it was only 20 minutes from the Melbourne CBD, Michael purchased the property.

Michael’s vision was for a world-class housing and golf course development, which evolved under the architecture of the late Chris Honey and Bob Harrison of Greg Norman Design.  Michael’s vision has been realised some 20 years later.

Work commenced in 1998 with the construction of the central 50 ha lake complex and the golf course, along with the first few stages of housing.  The striking “butterfly islands” are a feature of the design created by Chris Honey.  By 1999, the course was shaped and ready for growing in.  The Melbourne skyline was clearly seen from the site, as it is today, still only 20 minutes from the city.

The course and clubhouse were opened by Premier Steve Bracks on February 7, 2000.  The Club developed a strong cohort of players, many of whom are members today. This member owned Club has continued to grow in popularity.

Take the opportunity to join this ongoing transformation as the Club builds the reputation of this quality golf course. 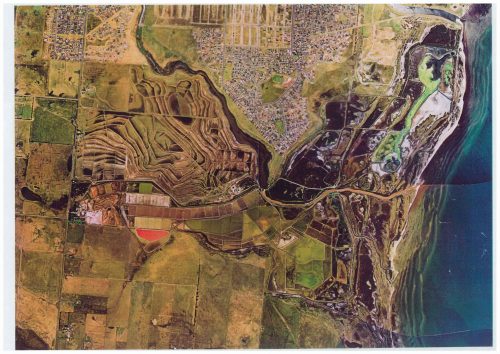 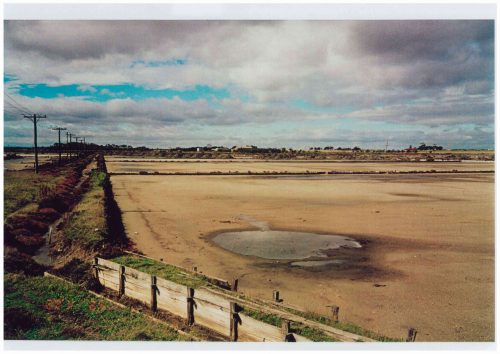